Hello Everyone,
Time to get together on Thursday evening 26th Nov!

Afterworks are part of event series for people working in cultural and creative industries looking for P2P networking & discussions of taboos of these fields like, mental health, sexism, addiction just to name a few. 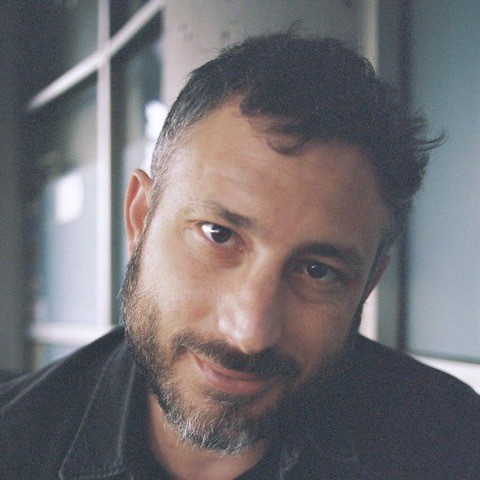 David Swartz is an independent artist manager, currently living in Berlin for a little over 5 years, and originally from Los Angeles. He represents predominantly queer artists (Patrick Wolf, Mykki Blanco, Finn Ronsdorf) and also producer FaltyDL (who has been the executive producer of this next chapter of Mykki Blanco music which will be released over the next two years).

He will discuss how his work has been during the uniquely challenging time this year with the pandemic. He will also address the obstacles in navigating the music business as a queer manager representing predominantly queer artists in an industry which is still extremely hetero-normative. At the core of David’s mission is being an advocate to creatives who have been historically under-represented in an authentic genuine way in the culture and to represent voices coming from marginalized communities. 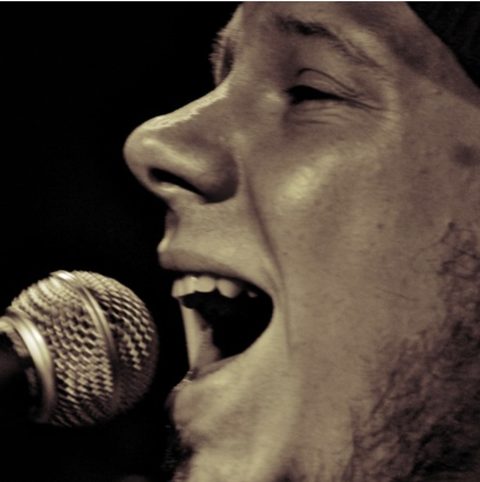 Tuomo is the constantly evolving solo project of Tuomo Prättälä, a versatile Helsinki-based musician who doesn’t shy away from any style. His 2007 retro-soul debut My Thing made waves all over the world, the lead single Don’t Take It Too Hard getting heavy rotation from DJs likes Gilles Peterson as well as certain Japanese radio stations. Since then he has flirted with symphonic soul on Reaches Out For You, chamber pop on My Own Private Sunday and gone electronic on The New Mystique.

In 2020 he embraced the free time brought on by COVID-19 by releasing a steady stream of music on his tuomo.bandcamp.com page. A collection of those songs was remastered and released on spotify in June as Quarantine Music 1. 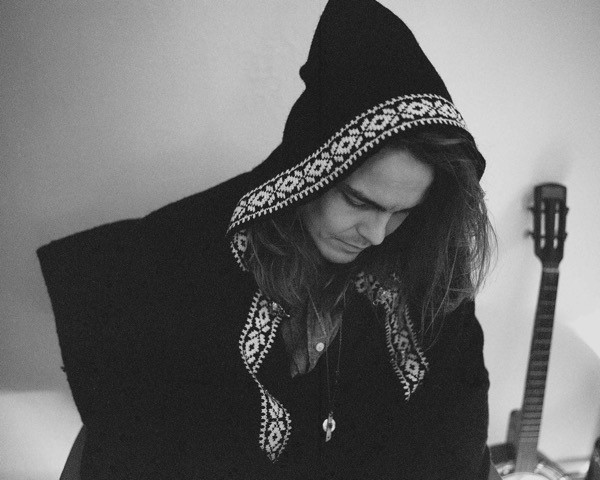 “The crowd was mesmerized, drawn into the touching, emotive performance, giving a feeling that the entire room was nearly holding its breath.”
– KEXP RADIO SEATTLE, http://bit.ly/2h2uEYo

“These are personal albums,” reveals Mikko, explaining his inspirations. “Personal emotions run through these albums. One main thing is depression, the darkness that people sometimes go through. The other thing is the religious aspect of my life. I was raised in a Pentecostal Christian home and surroundings. I grew up to be the person I am through that and I had to ask what is the concept of God, and how we ease our pain finding places which comfort us.

These were big themes. Yet I didn’t think about them when I was writing the songs and didn’t specifically want to write songs about them. Then, in 2013, I realised these were the themes: when I say goodbye to the depression, my dilemmas with the idea of God and giving up on the idea that there actually is one.”

How does Remo work?

Hope to see you there! 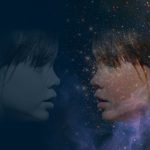 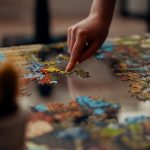 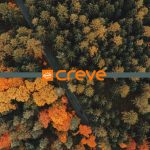 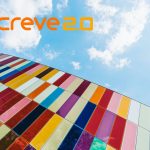 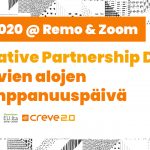